On the afternoon of January 10th, 2022, the appointment ceremony for the academic advisors of the School of the Gifted Young (SGY) was successfully held in the Lecture Hall Over the Water. Yi Jiang, the executive deputy secretary of the Party Committee of the university, the appointed professional class head teacher, leaders, teachers and student representatives of SGY attended the ceremony, which was hosted by Zheng-Tian Lu, the dean of SGY.

At the ceremony, Dean Lu first thanked all the guests and introduced the basic situation of the professional class, where SGY employed 27 professors from different majors. Since students in SGY can freely choose their major, within one class there may be students from a variety of majors throughout the university. SGY is thus piloting a program of academic advisors, chosen from each department within the university, to provide academic guidance to SGY students who have selected that major. He indicated that the academic advisors are all experts in their respective fields, and he was very grateful to the professors for dedicating their precious time to guide the students and support the work of SGY.

Zhen-Yu Li, Secretary of the General Party Branch of the College, recalled that Professor Jian-Guo Hou (now President and Secretary of the Leading Party Group of the Chinese Academy of Sciences) served as the academic advisor in SGY. SGY expects the academic advisors to fully understand the students and enhance the class cohesion; to play a professional guidance role to promote students' interest in professional learning; and to provide resources for students to help them plan their future. At the same time, Secretary Li said that the relationship between the current SGY head teachers and the academic advisors should be additive, with abundant communication and joint effort to give full play to their complementary roles and to fully stimulate the potential of the SGY students. In 1999, Prof. Jian-Guo Hou exchanged views with students during the inaugural meeting of the SGY Directors Group

Professor Qun-Xiang Li from the School of Chemistry and Materials Science spoke as the representative of the academic advisors. He firstly introduced the situation of the SGY students he personally served, and highly praised the comprehensive performance of the students in SGY. Then he made a promise that he would do his best to understand students' thoughts and provide them with advice and support for their major courses during his term as the SGY academic advisor, and he also hoped to attract more students of SGY to choose to study chemistry and materials science.

On behalf of all the head teachers and teaching secretaries, Min-Sheng Guo, director of the teaching office of the college, expressed his support for the work of the academic advisors and wished that their work would blossom and bear fruit.

After that, Yi Jiang, the executive deputy secretary of the party committee, presented the appointment letter to the appointed advisors and took a group photo. 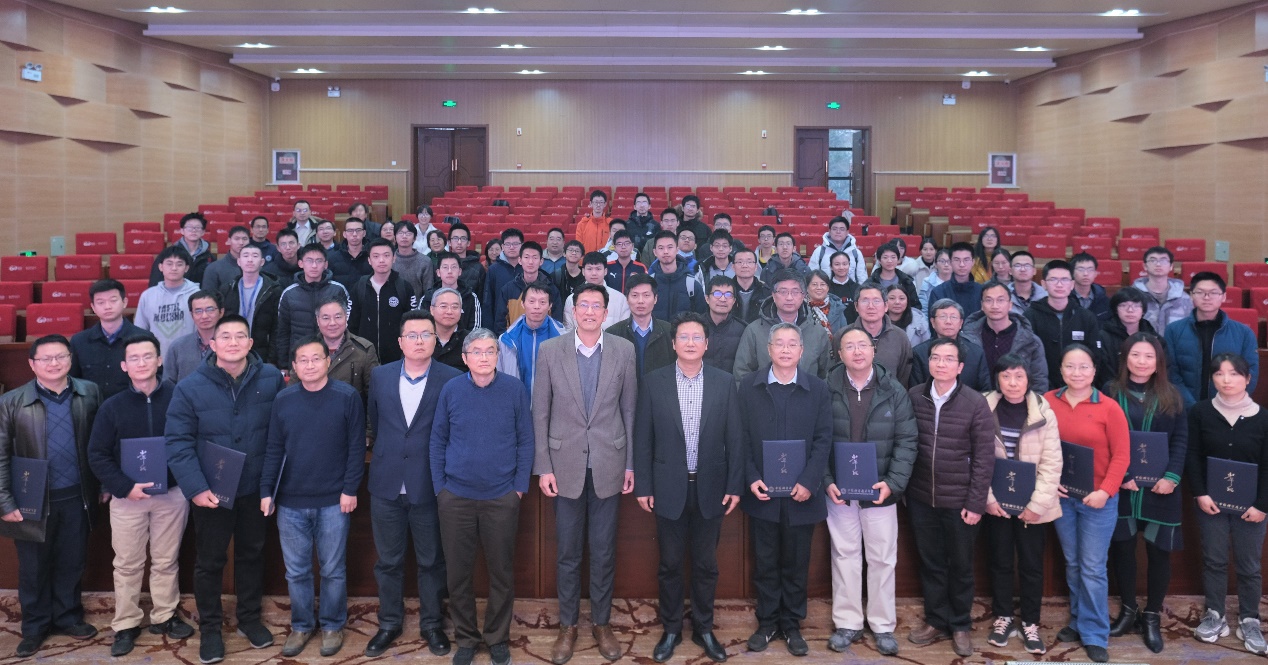 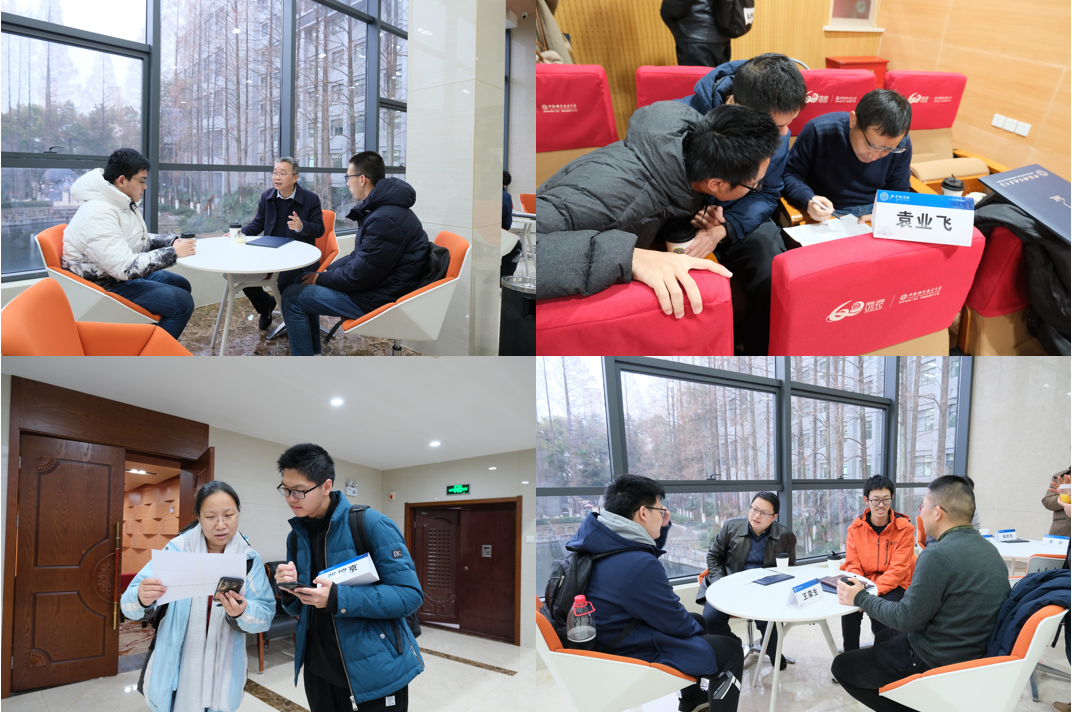