On Oct 14th, the Alibaba Damo (Discovery, Adventure, Momentum, and Outlook) Academy Young Fellow Program announced the 2021 winners. Prof. Gao Chen, a professor from the Institute of Geometry and Physics of USTC won this award for his application, Creating new tools to solve important conjectures in the field of complex geometry.

Established in 2018, the Damo Academy Young Fellow Award is the first public interest academic award in the industry to identify young scholars in China. It is open to young scholars no older than 35 years old, and 10 winners are selected each year, each of whom is awarded a discretionary prize of 1 million RMB and comprehensive research support. 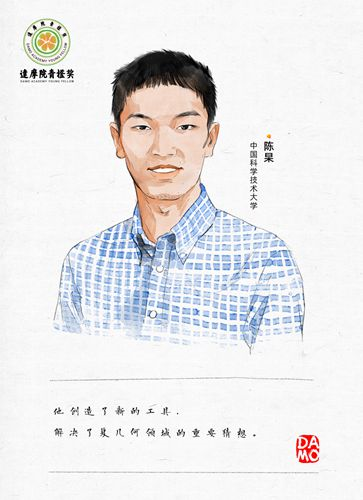 Professor Chen is 27 years old and is the youngest recipient of the Damo Young Fellow Award. Professor Chen was admitted to the SGY in 2008; he went to SUNY Stony Brook in 2012 to study for his Ph.D. in mathematics under Professor Xiuxiong Chen; he went to the Institute for Advanced Study in Princeton as a postdoctoral fellow in 2017; he became an assistant professor at the University of Wisconsin-Madison in 2019; and returned to China in 2021 to join USTC as a professor in the Institute of Geometry and Physics of USTC.

In 2015, Professor Chen and his mentor, Xiuxiong Chen, solved a problem called "gravitational instantons" proposed by Stephen Hawking in 1977.

In February 2021, Prof. Chen Gao's paper The J-equation and the supercritical deformed Hermitian-Yang-Mills equation was published in Inventiones Mathematicae, one of the four highest journals in mathematics, which sparked the attention of the international mathematical community and was immediately cited by the American Academy of Arts and Sciences member H. Blaine Lawson. 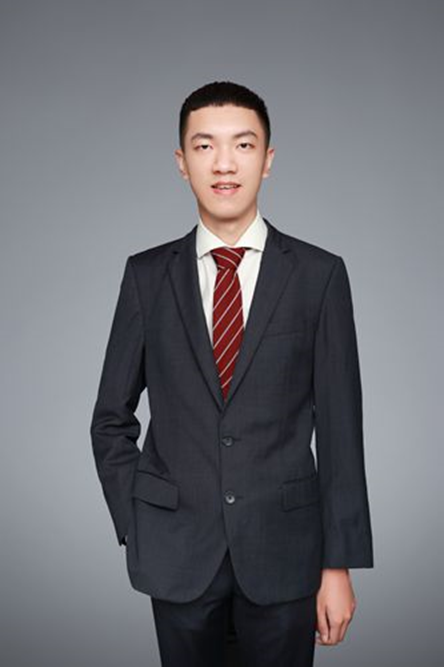 Every year, outstanding young scholars from our university receive awards. In 2018, Lan Zhang, a Distinguished Professor at the School of Computer Science at USTC (and currently the Vice President of the SGY), won the Damo Academy Young Fellow Award for her work on deep understanding and value assessment of data along with secure computing and privacy protection of data, realizing the secure and intelligent application and sharing of cross-domain data.

Further, In 2019, Liu Qi, a professor in the School of Computer Science of USTC also received the award for his research on the universal access to social information resources through big data and artificial intelligence. And in 2020, Xiangnan He, Distinguished Professor of the School of Big Data at USTC, received the award for research focusing on personalized recommendations and precise policy-making when there is “information overload.”

Young scholars are the spark of China's scientific research, and their future is promising as they dare to pioneer the virgin ground of scientific research and make original contributions in the face of world-class challenges. Congratulations to them!